When the concept of what I’m doing first emerged and I thought about places I wanted to go, Key West in Florida was near the top of the list. Who hasn’t thought about that romanticized place, its blue-green waters, 90 miles from Havana, Hemingway’s six-toed cats, the whole island-tropical paradise.

Truth is, if traveling to Florida in season you have somewhere between none and slim to score a camping or RV spot anywhere along the Keys. Oh, I tried, but everything was solidly booked up and boondocking is not really an option there. I’d accepted that I wouldn’t get to the Keys this trip, but fate, fortunate, or just plain good luck happened and I got someone’s cancellation at Bahia Honda State Park the night before I stayed there.

The park is about one-third the way between Marathon and Key West, and past the the famous seven-mile bridge. Although only for one night, I was able to experience the drive down the keys (really long…about three hours from mainland to Key West, and mostly slow with lots of cars…LOTS). The natural scenery and that gorgeous blue-green water where it appeared between the touristy stuff made the arduous drive worth it.

This particularly park is not the best one to stay at, IMHO, but worked for me to taste the Keys and feel what it would be like if I plan better and score a seven-day stay next winter. Bahia Honda is pretty and natural enough, but it sits RIGHT on the highway, so traffic noise out-shouted the surf and birds. Still, glad I got to stay there. On the way back, I stopped at several other parks to scope them out, and loved the John Pennekamp State Park just south of Key Largo (will try to get my Keys week booked there). While a long ways from Key West, it had better beaches and the campsites were not close to the highway!

And believe it or not, I’d like to try the Keys in the summer since tourists and traffic are the lowest and roaming around much easier to do. Except for that furnace blast of heat and humidity, might be an interesting approach.

Hover over images to read caption, if there.

Arrival and set up

Tamasté at night, dinner cooking on the picnic table 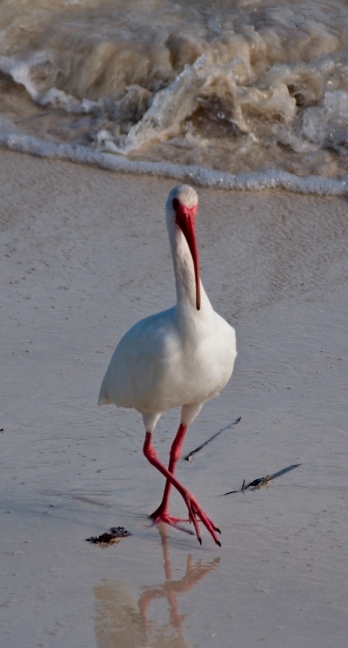 More of my continued attempt to photograph pelicans. Tricky.

Who knew seagulls enjoyed watermelon? Thief of the surf… 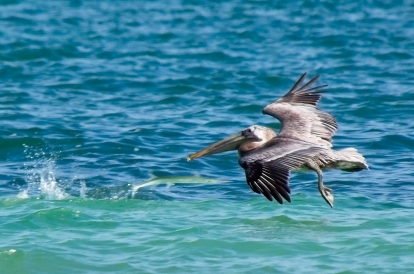 Note the pelican’s meal in the water… 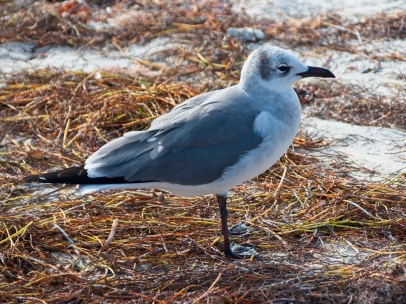 2 thoughts on “Keys or Bust”