If you haven’t had the chance (or don’t know about it yet), rent, borrow, or buy Public Speaking, a new DVD featuring conversations with Fran Lebowitz. Well…not exactly a conversation “with,” given that Fran’s philosophy is it’s her job to talk, and ours to listen.
Enjoyed the film, especially the insights she shared on a pre-tourist-driven New York City, essentially before the 1970s and perhaps the last significant era of New York intellectual artists and writers.It’s during these clips that we see some interesting footage of a slightly sloppy Truman Capote, or a gloves-off verbal sparring “I’m not interested in changing your life. I’m interested in changing your mind.” Fran Lebowitz, Public Speakingbetween William F. Buckley and Gore Vidal, and particularly mesmerizing footage of James Baldwin.

Film-maker Scorsese’s documentary style, a simple restaurant setup (Wayverly Inn) leaves Fran front and center to speak for herself (as if she’d have it any other way). While we can only read Dorothy Parker, at least we can enjoy a living Lebowitz, likely one of the few living literary wits that makes one stop and think. 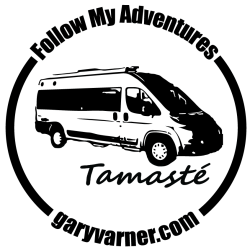 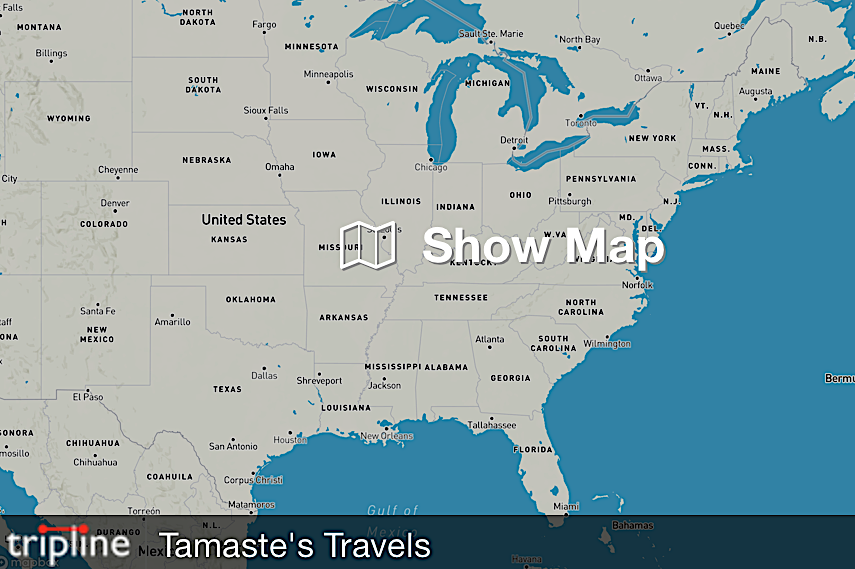 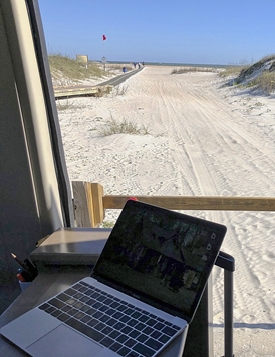